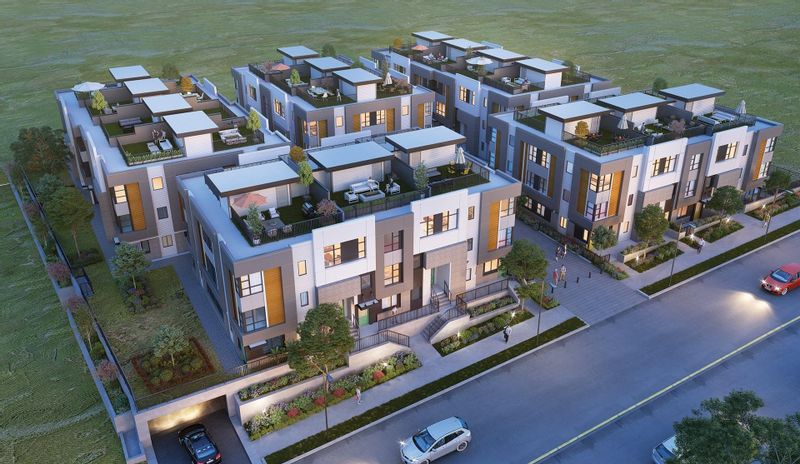 Welcome to Unity, located in one of Abbotsfords fastest-growing communities! This corner unit 2 bed/2 bath home with two parking spots has a spacious open...
View details... 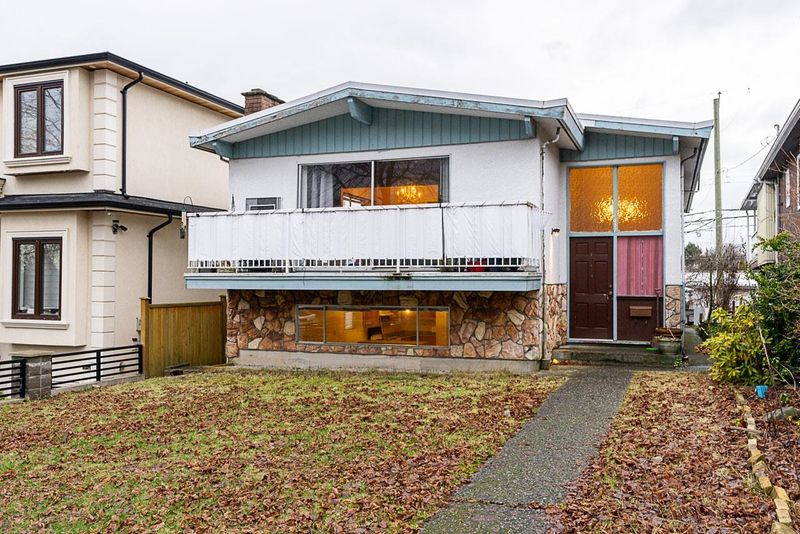 The problem we are having with our council is that the report had been received in November and is allegedly still in draft form.

How long is the strata council permitted to hold the report? We are concerned that just because the council doesn’t like the information in the report, it can perpetually hold the report as long as it wishes, but we, the owners, have already paid for this report.

Don’t we have a right to access the information? Our strata has delayed the report for 11 months.

To all strata owners, council and managers: The Strata Property Act & Regulations do not refer to, or use the term draft report in the legislation. Up until Dec. 13, 2013, the report had not become fully mandatory, so strata corporations had some comfort in reviewing and disclosing their reports. However, if your strata corporation has not exempted the requirement for a depreciation report by three-quarters vote and is sitting on a report, it is not disclosing to potential buyers or owners on request, the strata council and corporation are increasing their chances of litigation and not in compliance with the sct.

If there is a condition in the report that would result in a potential buyer, insurer or other interested party from proceeding with a transaction with an owner or the strata corporation, the risks increase.

In addition to this provision, an owner or their agent may also request any correspondence under the same section, sent or received by the strata corporation and council.

It is essential for strata councils to maintain a working relationship with their deprecation planner as the process is being completed to ensure accuracy of documents and information. The strata council needs to review the document for accuracy and interpretation of the strata plan and bylaws.

Strata corporations with Sections, Air Space Parcel Agreements, need to closely review the report to ensure the proper information is being disclosed. There have already been a number of complaints relating to strata councils deeming reports are only in draft form for months on end, and sellers finding their sales collapsing without the information.

If the strata corporation receives a valid request under Section 35 of the act, it seriously needs to assess whether it will avoid providing information, and the consequences.

If a vendor/buyer request copies of correspondence relating to deprecation reports, and any of the related documents and reports, and the strata corporation chooses to deem a report a draft and not release, you are setting the wheels in motion that may jeopardize a sale or result in a claim for losses or defects that were not disclosed.

The decision is solely that of council, not the manager or the consultant. If in doubt, get legal or technical advice before you create a risk for your strata corporation.

There was a small, but significant change to the Strata Property Act last week that strata corporations need to be aware of. Under Bill 12, expenses from the contingency fund will now be majority vote if the amount is to obtain funds for a deprecation report, or an expense is related to a repair or maintenance recommended in the most current deprecation report.

This is a significant change in that those strata corporations that have obtained a depreciation report, will now require only a majority vote for the recommended costs from the contingency reserve fund as they arise.