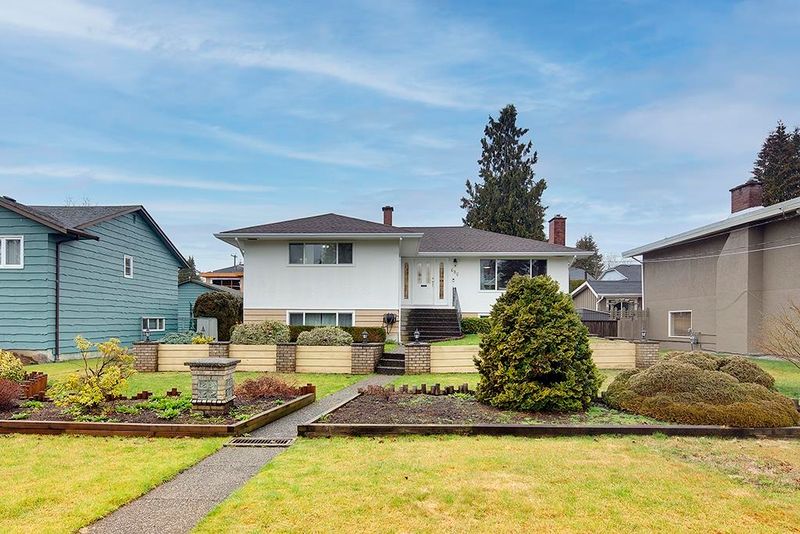 Grandma’s classic 60’s bungalow has just been updated by the current owners. Lots of room for the whole family in this 2,890 sq. ft. 2...
View details... 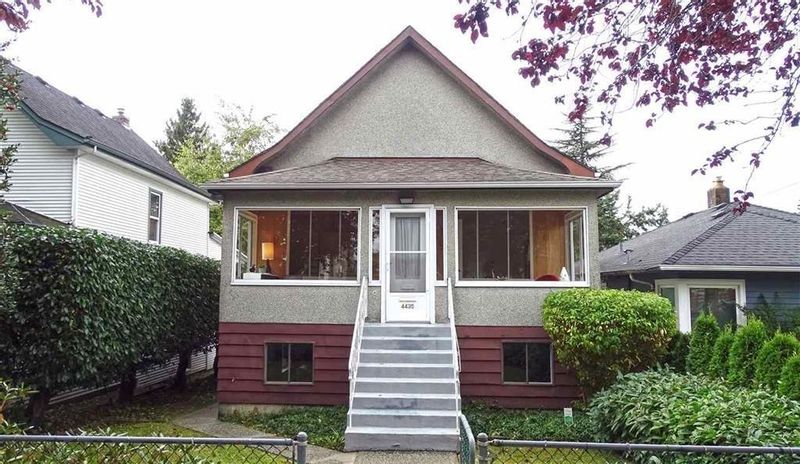 From a great investment to a beautiful lot to create your dream home this current home has endless possibilities. Centrally located in the Fraser view...
View details...

Difference between the successful and unsuccessful

I’ve been thinking a lot about this lately.

My brain started to stockpile descriptions of successful people: good networkers, exquisite communicators, committed, driven, passionate, educated and blessed with strong teams, but the problem was, that cache can look quite similar to those of unsuccessful people.

So I stopped looking at the characterizations they harbored and instead investigated what it is that they do differently. (Well, I familiarized myself with a highball of scotch first and then I investigated. Investigations are much more fun with a scotch in your hand, I learned.)

My swigging and sleuthing combo led me to one conclusion. Assuming that all efforts and circumstances are equal:

Sacre Bleu! Could it be this simple or was this the Glenfiddich talking? I rechecked my findings and other than the fact that I chose to use the word “sh*t” instead of “stuff” told me that the scotch had given me a touch of crass but it hadn’t clouded my conclusion.

A thought. A conversation. A handshake. A draft. A book. A painting. A pick up line. A proposal. A pitch. A project that might fail. They close the circle on their accountability. They finish cleaning the office kitchen when no one’s looking. They finish writing script ideas in case anyone asks them for one. They finish the prototype even though it looks like a protozoa.

Sorry, if you’re not willing to “finish” in the eyes of your public sphere, then you will never be deemed successful, publicly.

People like to know what you’ve done, not what you’ve worked on (Attention resume writers).

Does this mean that success is only defined by what others think? No, but you and I both know that it’s a huge component of it.

If my duty is to punch a hole in a piece of metal so that the next person on the assembly line can thread a string through it, it does him no good if I only mill out 90% of the hole. 3 pieces milled out at 90% each, does not equal 2.7 milled out pieces.

Yes, you’re still milling things all day, putting in the same amount of work but your work is essentially useless to the greater good until the hole is punched all the way through.