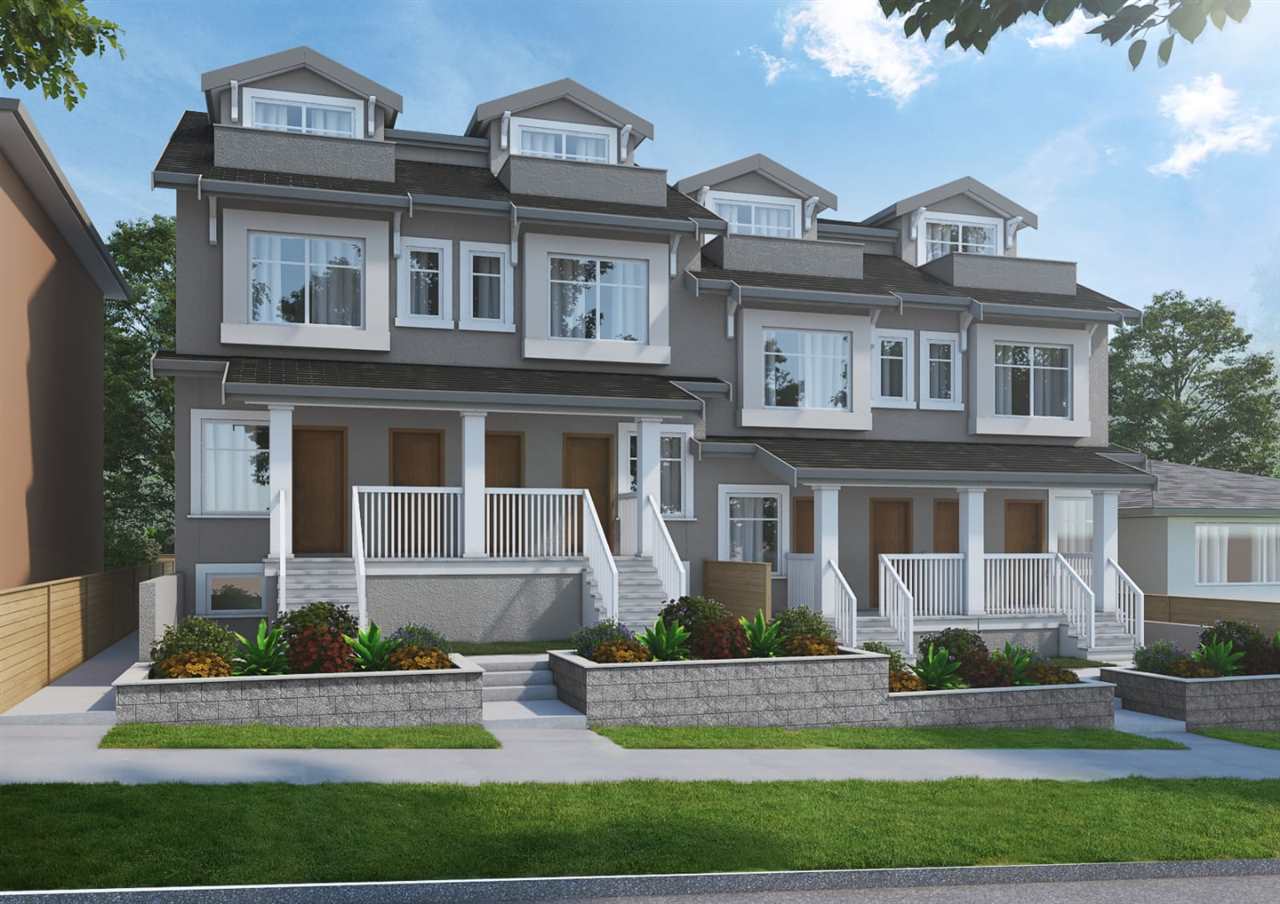 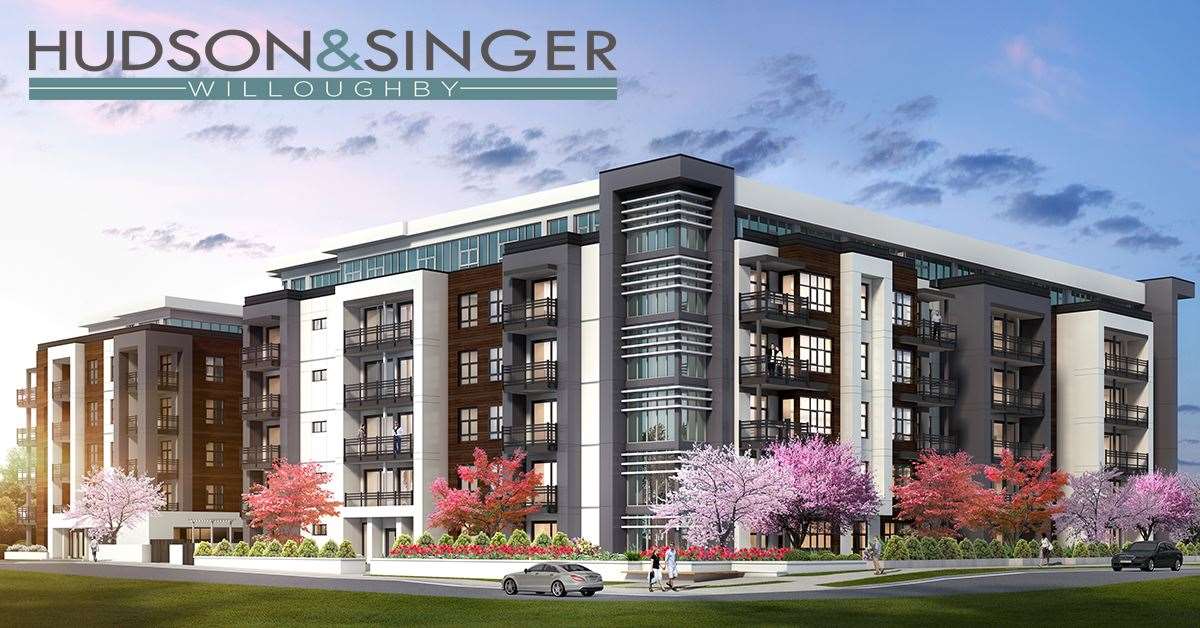 September home sales in Greater Vancouver were consistent with activity experienced in the preceding two months across most categories.